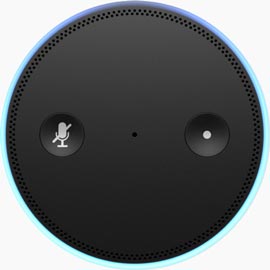 As we’ve discussed before, concussion care and concussion protocols have come a long way in the past 20 years. I’m back with another couple of concussion stories from people like you that show just how far it’s come.

Our first story comes from a woman who received a concussion in the 80s. She was hit by a car while crossing a crosswalk. She was in the hospital for a week, and was sent home with no information, no plan of action, and no idea how the brain injury would affect her life, neither in the short or long term.

As a high school student, her grades suffered. She had headaches that never seemed to get better, and she experienced anxiety for the first time. She felt like she was never really the same afterwards. While she did recover, the anxiety continued and she felt like she had to adjust to a new life after the injury.

It’s an unfortunate situation that we hear frequently from folks who sustained concussions years and years ago. Concussion protocols were nonexistent and patients were left without much information.

Thankfully, concussion care has advanced in some major ways. As an example, I spoke with another individual who received a concussion in a car accident last year. He experienced dizziness and headaches for several days after the accident.

He went to the doctor and was diagnosed with a concussion with vestibular symptoms (the dizziness, specifically). He was prescribed exercises to challenge his vestibular system. He was given some accommodations to help him get back to work sooner, versus taking extra time off to recover.

He felt 100% after three weeks and has not had any lingering issues since.

We’re hearing more and more success stories like this one as concussion care continues to improve with new research. Want to learn more about concussions and stay in the know? Head to BaselineTesting.com to get started.